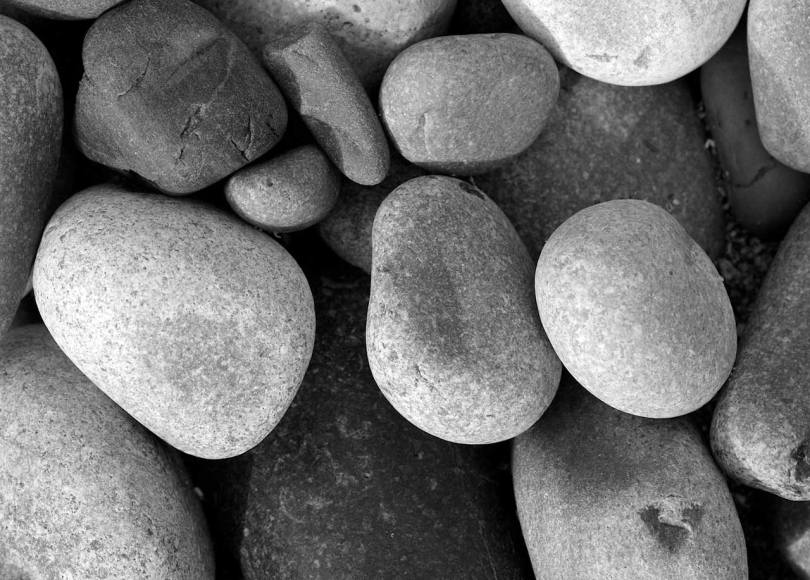 The French-born terrorist Gilles Le Guen, a sailor originally from Brittany, was captured in northern Mali. His Arab name, after he converted to Islam, is Abdel Jelil ( عبد الجليل ).

After the Boston tragedy, this is another illustration of the benefits of onomastics for security agencies:  recognizing a name from Brittany amongst other names in a troubled place of the world ; distinguishing a name from Chechnya from other kinds of names from the Russian Federation or Kazakhstan.

Further reading about pebbles or Tsarnaev Brothers: The right kind of Caucasian.